What a crazy weekend it’s been! First, we had our Calcutta on the fourth.  Lots of people turned out and the bidding got pretty fierce! Afterwards, everyone stuck around for some dancing great live music by local band The Libby Creek Original! We had a theme of “70’s Prom” so it was great to see all the fringe and sparkly outfits. 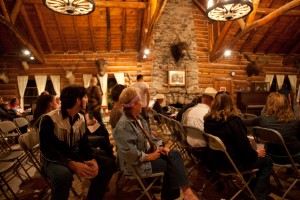 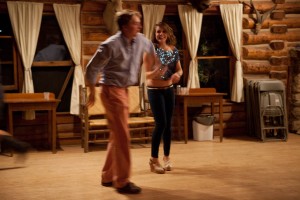 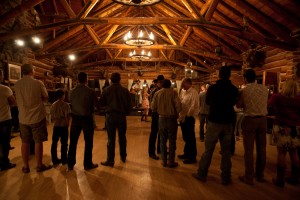 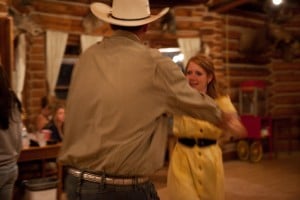 We found these 60/70’s server dresses in storage!

After some dancing, we had a rap battle. Yes, a rap battle! August Kern (staff) vs Charles Engle (dude). It was hilarious and a big hit. 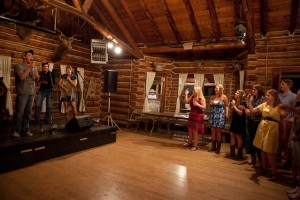 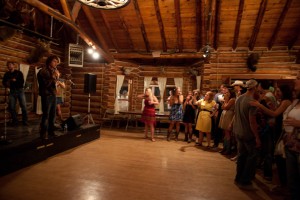 The next day we had our roping down at Gentry Field. A big thank you to Sheridan Drum & Bugle Corps who opened for us! 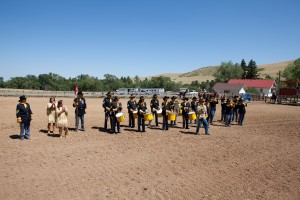 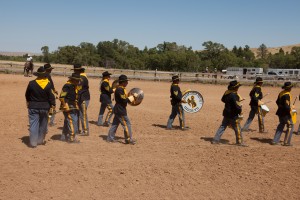 Shelby Mann and Gavin Flint won first, Weston and Tamara Mann 2nd, and Roger Ross and Justin Hammerich took third! Fastest time went to Rhett and Gavin Flint at 5:59!! More pictures can be found in our album on facebook! 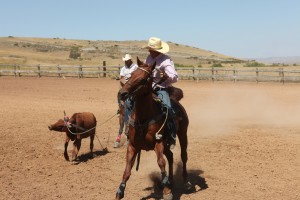 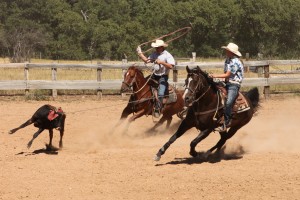 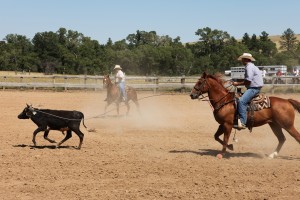 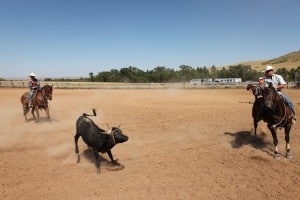